Did your Problems Cause your Relationship? 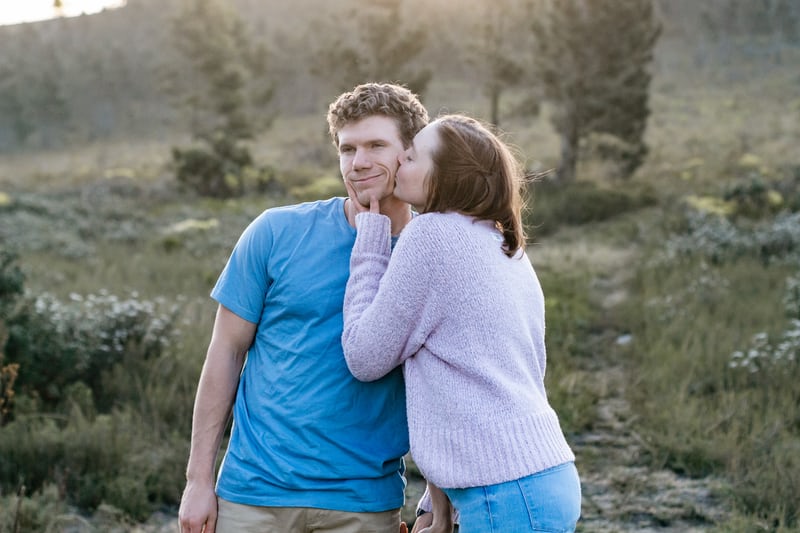 Here’s an example of a friend of mine:

Brenda is a blonde bombshell; she is outwardly beautiful but inwardly conflicted. She is a problematic person; she argues a lot and continually feels the need to defend her perspective.

Brenda met Jerry, who is also very difficult. They were a perfect match, so they got married.

I met Brenda in a meditation group 20 years ago. She was exhausted by conflict with Jerry and looking for hope. After a few meditations, Brenda realised her problem; Jerry had to go.  He was difficult, and it brought her down.

I grew to appreciate Brenda. She’s a fascinating, complicated person. She’s intelligent, funny, beautiful, and miserable. However, Jerry is not the problem. Conflict is because conflict is always a problem. Problems are her problem.

Brenda clings to difficult and negative assessment about everyone and everything.  She tries to put all experiences into piles of right and wrong.

Brenda makes problems her priority. Her day wraps around fighting everything. As long as she keeps focusing on this constant stream of issues, they get worse.

Relief only comes from focusing on what you do want instead of what you don’t. In other words, Brenda doesn’t want a relationship where she fights a lot, but what does she want? Maybe happiness, true unconditional love, joy, appreciation. These all sound much better than conflict.

The truth is one of the reasons Brenda is with Jerry is because of conflict. Their complicated way of looking at the world brought them together. The problems Brenda focuses on is what caused their relationship.

Brenda can leave Jerry, but unless she changes her conflicting perspective, she will attract another Jerry.

If Brenda could let wonderful things call most of her attention- she would attract an excellent partner.