10 Sources of Conflicts and How to Speak Up 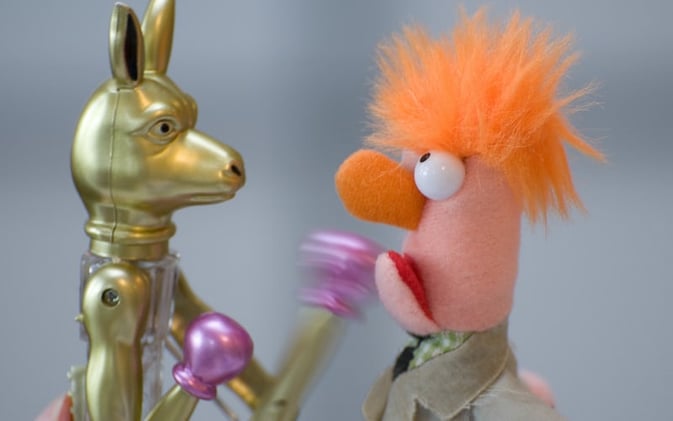 When misunderstood, annoyed, treated rudely, or taken advantage of, most people ignore the assault instead of dealing with it. Instead we go about in silent frustration and hope the offender gets the hint.

The trouble is along the way we are training people how to treat us. We are saying it is ok to be rude, pushy or critical. Leadership and Change comes when dealing with difficult people and recognizing the diversity of opinions that exists. Ultimately leaders want employee morale to escalate, instead of conflict. This research shows that 85 percent of employees have to deal with conflict but don't have the tools to do so.

Confronting conflict is one of the interpersonal skills most people aren’t taught but is critical to survival. You are not only allowed to tell someone about their bothersome behavior but you are expected to. First let’s recognize these offenses:

1) Disregarding Derelict- People who leave a mess for others to clean up, play their music too loud, neighbors who let their dog in your yard, people who don’t respect your property.

2) Phone Phobics- People who never call back, pretend they don’t get your messages, and are inaccessible on purpose. They think they are setting “boundaries” when they are really just being rude.

3) Naughty Borrowers- People who never pay you back, wreck your stuff and don’t replace it, ruin your things and say nothing or deadbeats that don’t return your stuff at all

5) Cut off Creep- People who cut you off mid sentence to express their opinion or even change the subject.

6) Commentators- People who have a negative or biased opinion on things and aren’t afraid to spread the word. They may express their political views, tell racist jokes or constantly blame their mothers

8) Polly Favorites- People who need excessive amounts of attention and aren’t afraid to complain if they don’t get it. (What about me? Where’s my gift? Did you see what I did?)

9) Request Refusers- People who won’t give the information you ask for. They will withhold information, pretend to not know the answer or give you advice at the most inopportune time.

10) The Brush Off- People who will do what they want despite your suggestions. Falling in this category are grandparents who spoil kids and don’t listen to mom and dad.

Why do we ignore this kind of rude behavior? You have probably been indoctrinated by the advice “If you don’t have anything nice to say don’t say anything at all”. This is bogus. If all we did is say nice things nothing would change. Most people operate under the assumption that keeping quiet is better than raising a fuss and it is not. All we need are some skills on how to positively confront negative behavior.

For example, as one of the keynote speakers at an international conference. I met a man who was afraid to tell his secretary to fix the mistakes she made because he thought it would hurt her feelings and make her cry. True, the critique may upset her however if he doesn’t confront these errors he is not giving her the opportunity to improve.

Many years ago I dated a man who always picked up the check at the end of our date, apparently this made him uncomfortable and he wanted to confront me about it but he was afraid I would break up with him. Of course, he was right (just kidding). When he finally came forward I was shocked, I explained that I would have loved to pick up the bill but he seemed to get such pleasure out of paying.

Polite and powerful confrontation is the answer. In further articles we will look at positive ways to confront the negative behaviors. In the meantime, just notice these behaviors throughout your day and notice how you currently deal with (or ignore them)

As a Humorous Motivational Speaker, I know laughter brings people together and builds rapport.

Currently we are going through some very challenging times with a global Covid-19 pandemic. I believe humor helps to give hope and change our perspective. Find ways to laugh everyday.

Laugh uncontrollably for about 3 minutes and then suddenly stop and look suspiciously at everyone who looks at you.

I'm afraid of my computer. I know when I turn it off, it's learning new things without me