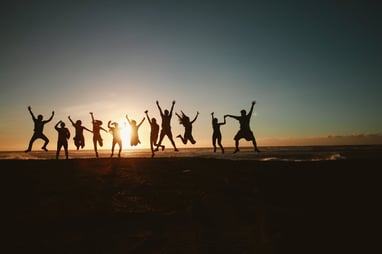 Leaders say it all the time, he’s just not motivated. Not true. People aren’t, not motivated, we are just motivated by different things.

Leadership keynote speaker Craig Groeschel says leadership is the art of leading someone to do something you want them to do because they want to do it.

Getting people to do what we want is called the art of influence.

3 tips to influence others: